WE BUILD | YOU PLAY is proud to offer volleyball camps at THE TALBOT COUNTY COMMUNITY CENTER in Easton, MD.  These camps are a great opportunity to learn the game, prepare to play at the next level, make friends, and have FUN!  Our staff is committed to making sure you learn something new while enjoying your time with us.  This camp is open to boys and girls, all skill levels, ages 8-16. 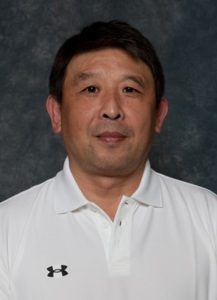 Liu graduated from the Shanghai Sports University in 1983 with a degree in physical education.  His daughter Yan Liu starred for the Owls from 2004-06.

BRINGING GAME TO 20,000 PLAYERS AND COUNTING…

Send us a message – we’d love to talk to you about our camps!